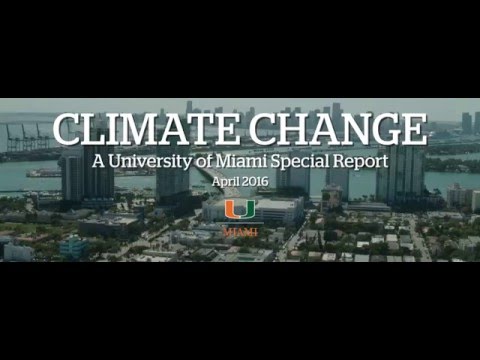 The University of Miami’s CLIMATE CHANGE Special Report has launched. The science, says Ben Kirtman, is absolute. The earth is warming, and this is not a good thing. Polar ice is melting. Sea levels are rising. The world is hotter, and extreme weather patterns are becoming the norm.

The December 2015 accord at the climate change summit in Paris by 196 nations is heralded as a giant leap forward in combating greenhouse gas emissions. Many hope it is not too little, too late.

Because, as Kirtman says, the earth is changing.

Kirtman is a professor at RSAMS, Director of CCS’s Climate and Envirormental Hazards Program, and was co-chair of the NOAA Climate Prediction Task Force. He was a lead author of the latest report by the Intergovernmental Panel on Climate Change (IPCC) used during the Paris summit to achieve the unprecedented unanimous agreement.

To many living in South Florida, climate change is personal. As UM Provost Thomas J. LeBlanc told hundreds of scientists visiting the University in November 2015 prior to the Paris summit, Miami is “ground zero” for climate change and sea level rise. Even as far back as the 1950s, some scientists talked about rising seas inundating the Mississippi Valley and putting Miami underwater.

The University of Miami is marshaling the collective problem-solving muscle of all its schools and colleges to help answer a mosaic of complex questions about the science of climate change. Researchers, engineers, architects, marine scientists, and geologists are exploring new technologies and new ways to live in this changing world. Educators are reaching out to local schools to share the latest science with young learners, the next line of defense against climate change.

Much is known, and much remains to be discovered about the changing climate.

“No longer can we, as a society,” says University of Miami President Julio Frenk, “disregard its impact on the world around us.” 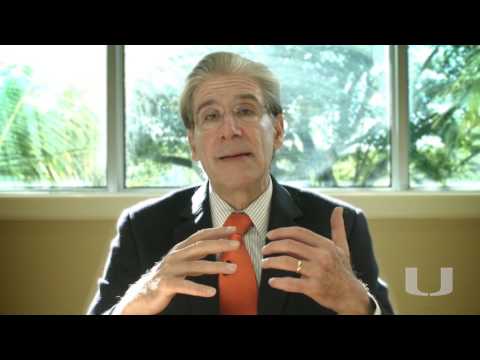