Dr. Neil F. Johnson heads a new interdisciplinary research group in Complexity in the Department of Physics at the University of Miami. The research focuses on collective behavior and emergent properties in a wide range of real-world Complex Systems: from the physical, biological, medical domains through to social and even financial domains.

The fascinating feature of Complex Systems  is that they all contain many interacting objects, with strong feedback from both inside and outside the system, and are typically far from equilibrium and exhibit extreme behavior. Dr. Johnson’s research group is currently forging new interdisciplinary links both within the existing Theoretical Condensed Matter and Nonlinear Dynamics groups, as well as other departments within UM (including medicine, life sciences, and social sciences) and other institutions in Miami and Florida.

Until summer 2007, Dr. Johnson was Professor of Physics at Oxford  (University of Oxford, UK), having first joined the faculty in 1992. He received his BA at Cambridge (University of Cambridge, UK), and a PhD at Harvard University as a Kennedy Scholar. 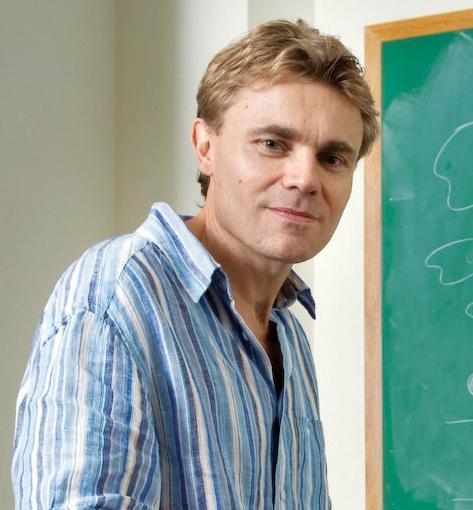 Dr. Johnson has published more than 160 research articles in international journals, and has published two books: “Financial Market Complexity” (Oxford University Press, 2003) and “Two’s Company, Three is Complexity” (Oneworld Publishing, 2007). He is the Series Editor for the book series “Complex Systems and Interdisciplinary Science” by World Scientific Press, and is the Physics Section Editor for the journal “Advances in Complex Systems“. He previously served as an Editor of “International Journal of Theoretical and Applied Finance“. 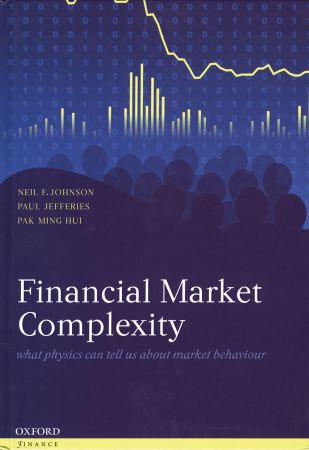 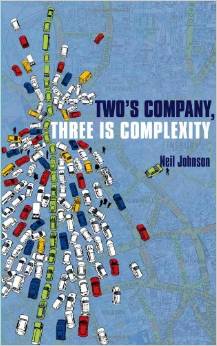