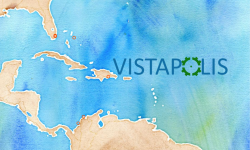 A project to produce a common codebase from which we can draw to develop geospatial applications for smart cities and other applications. Also, a general purpose web-based application. The Vistapolis . . .  Read more 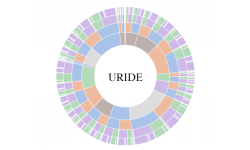 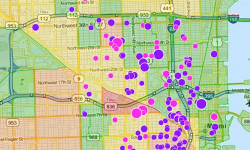 Housing affordability is a significant and growing challenge in Miami-Dade County, as it is in numerous metropolitan regions around the nation. Access to housing that is affordable for a wide range . . .  Read more

Working in collaboration with the neighborhood of Las Flores, Barranquilla, Colombia, ongoing trips have resulted in participatory mapping of the community features and areas of concern that need to be addressed.  The website is under construction. Please stay tuned to barriolasflores.org for updates. 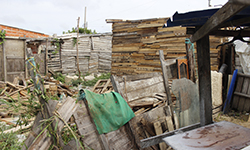 The informal city can seem incomprehensible as it is largely a city conceived in motion—a three-dimensional construct of incremental development. Informal cities are compact with clearly delineated boundaries (either natural or manmade) and with very few points of entry. The physical patterns are organic and irregular, adapting and developing over time as the needs and circumstances of the community change. Their built fabric is denser than that of the formal city, with a complex network of small pedestrian-scaled streets and relatively few public open spaces. While methods of construction are continuously evolving from less permanent materials to more permanent materials, the urban pattern and the subdivision of land is remarkably resilient. Vernacularology observes, studies, and documents the ordinary and mundane artefacts characteristic of these urban environments.  Read more at vernacularology.ccs.miami.edu. 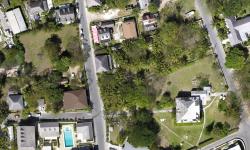 Photogrammetry is the science of extracting quantitative and qualitative information from images which was born soon after the first photograph was taken. Recent advances in computational methods . . . Read more 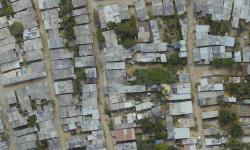 An Ongoing Collaboration between the University of Miami School of Architecture (SoA) and Center for Computational Science More than half the current global . . .  Read more 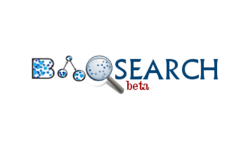 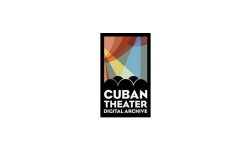 The Cuban Theater Digital Archive (CTDA) is a unique digital collection of Cuban theater resources that was established by Associate Professor Lillian Manzor and the University of Miami Libraries in . . . Read more 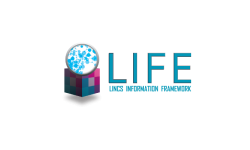 LIFE.wrx is a publicly available web-based search application developed during the NIH Library of Network-based Cellular Signatures (LINCS) pilot program. The primary goal of the LINCS program is to . . .  Read more 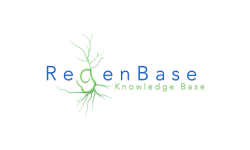 RegenBase is a research project that applies informatics tools and methods to organize and interrogate experimental data generated by spinal cord injury (SCI) research, with the ultimate goal of . . . Read more 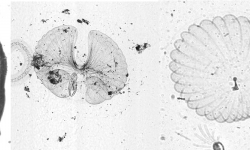 The overall goal of this project was to process a digital image data collected using the In Situ Ichthyoplankton Imaging System (ISIIS) during the summer of 2011. These data were collected on three . . .  Read more