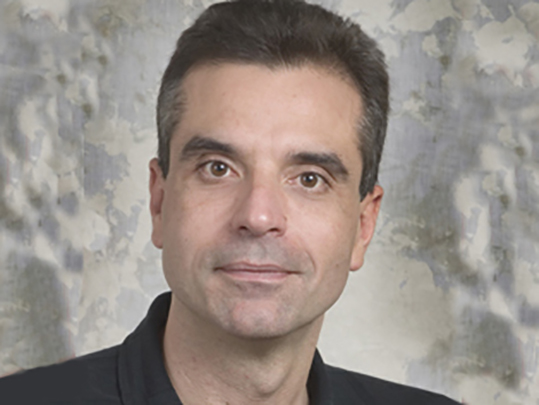 Computational Science is widely recognized as a critical means to solving many of today’s most challenging problems.

While computer science studies the different components of computers and computer programming, computational science builds the interface of computing within the scientific discipline—the art of computers designed with enough infrastructure to support the science and advancement of science.

More than 1,500 UM faculty, staff, students, and researchers use CCS as a nucleus for collaboration on diverse and interdisciplinary projects in nine focus areas, including computational biology, smart cities, visualization, advanced computing, and drug discovery—many areas where climate change research and discovery reside. 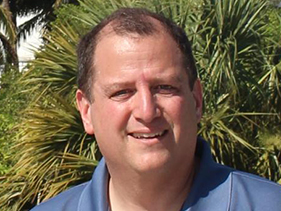 “Think of computational science as the glue,” says Nicholas Tsinoremas, CCS Center Director and an international leader in computational genomics and bioinformatics, with more than 25 years of academic and industrial experience. “We provide resources for programs that are interdisciplinary, which allows the science to be visible in multiple arenas, areas, and platforms of communication.”

CCS determines its focus areas based on strengths—identifying the faculty research that requires significant computing power—and areas of opportunities, because “we want to be in that space as well,” explains Tsinoremas.

One of the center’s main focus areas is Climate and Environmental Hazards, under the leadership of Prof. Ben Kirtman of RSMAS. The program aims to develop innovative solutions through advanced computing to address the challenges scientists face in the observation, analysis, modeling, and prediction of phenomena in areas such as atmosphere, ocean, and climate. 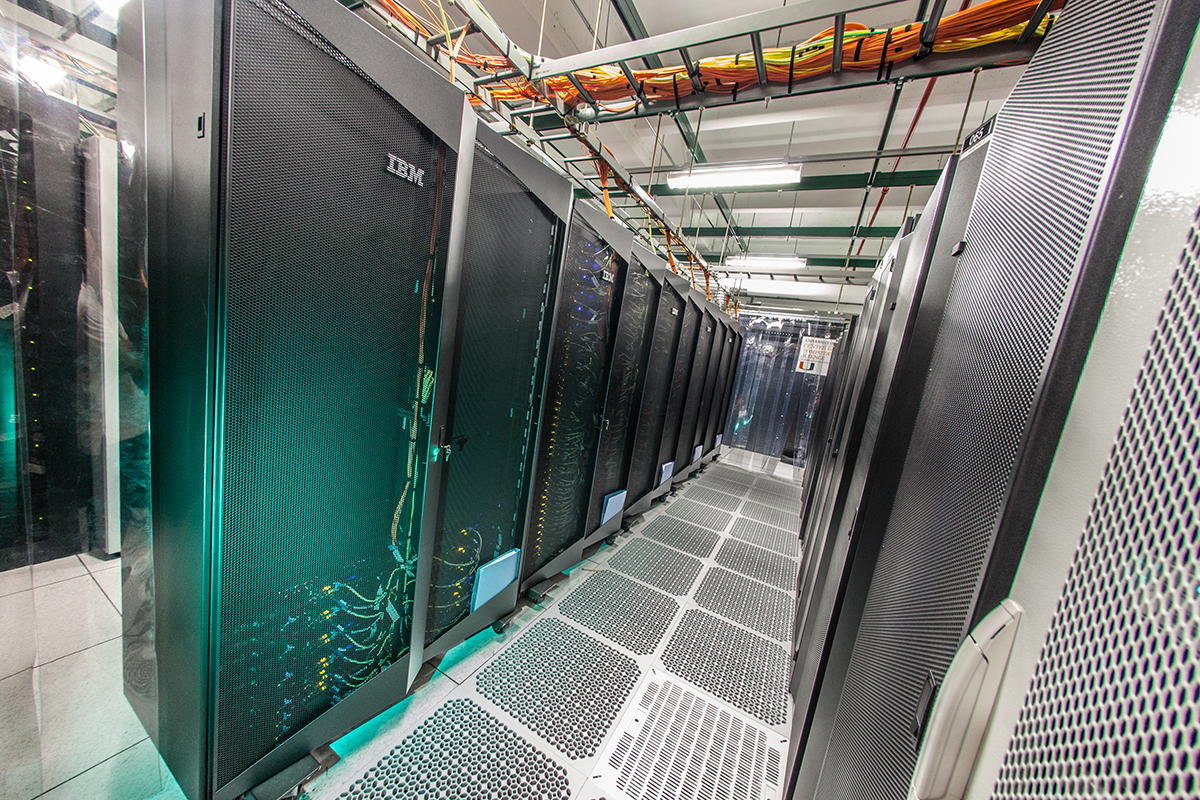 Housed at the NAP of the Americas data center (“the NAP”) in downtown Miami, Pegasus can run hundreds of thousands of processes at any given time. Depending on the job, a task can take anywhere from four hours to four weeks to complete.

Pegasus currently processes more than one petabyte (1,000 terabytes, or one million gigabytes) worth of climate data for the whole earth. The data is analyzed monthly by Kirtman and his team as part of NOAA’s North American Multi-Model Ensemble (NMME)-Phase II forecast model (super El Niño model, late 2015).

Using big data, CCS strives for velocity, volume, and variety—a lot of data, from multiple sources—to allow for the disruptive democratization of data. The challenge is to make this big data more impactful for society, and provide a predictive analysis that can change the conversation.

“When we talk about climate change, it’s all about computing situations and striving for better accuracy to predict the future,” says Tsinoremas.