The event was informal, with a people bingo game starting off the afternoon and allowing the students and postdocs to connect over things like being Pegasus users, working with toddlers, or working with a model organism. The breadth of disciplines represented in those who attended was staggering:  Students and postdocs from Journalism, Neuroscience, Anthropology, Psychology, Biology, Computer Engineering, Public Health, and Ophthalmology came together, discussed their projects, and left with new ideas of directions they can pursue. One student, who studies mitochondrial diseases using mouse models was inspired by the talk on the deconvolution of toddler speech in classrooms to investigate patterns in mouse vocalizations as a response to injury.

Other presentations touched on subjects like the public health implications and innovative interventions that become possible with information on social networks among of opioids users, and improving the diagnostic tools used for autism spectrum disorders using computer vision algorithms.

The value of the event is exemplified in a note that we received from another student: “Connections, connections was fascinating! This event was very useful in learning about the diversity of topic contents in which human network analysis could be utilized. I had no idea that social network data analysis for seasonal farm worker women who use opioids could [also be used] to examine classrooms of children with autism spectrum disorder. This event created new social networks, that were not available before, for me to be a part of. Thank you for the opportunity to meet other faculty, students, and researchers across UM departments. I am looking forward to the next Connections, connections event!” 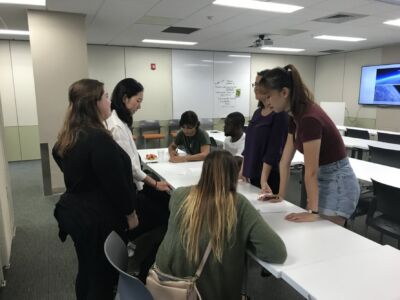 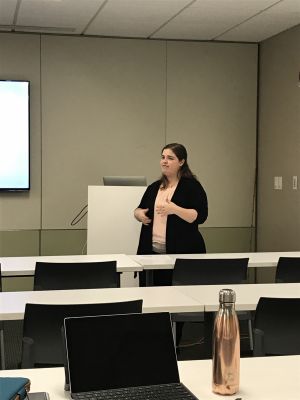 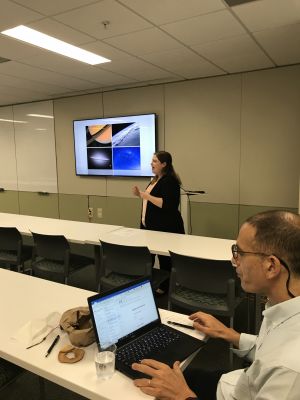 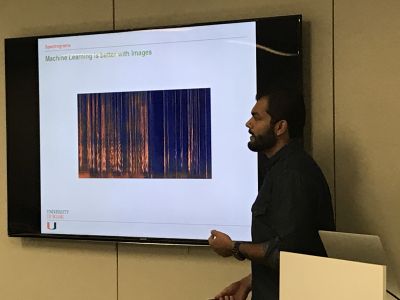 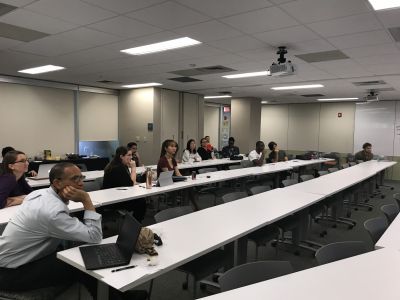 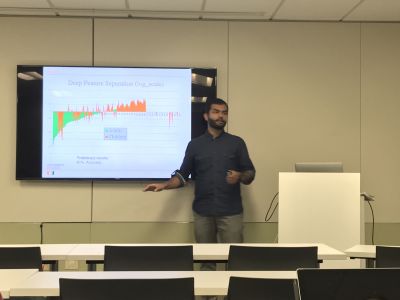 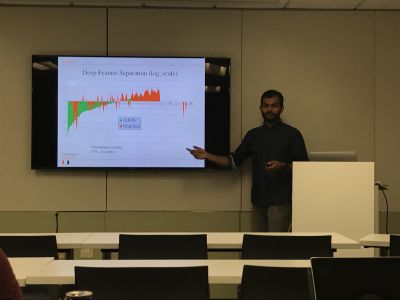 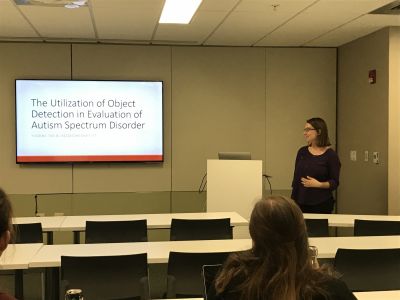 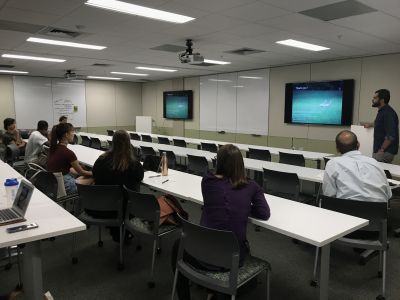 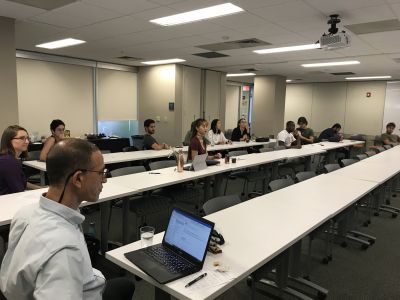 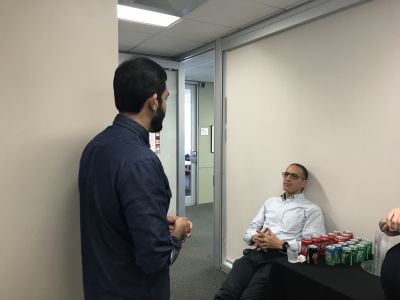 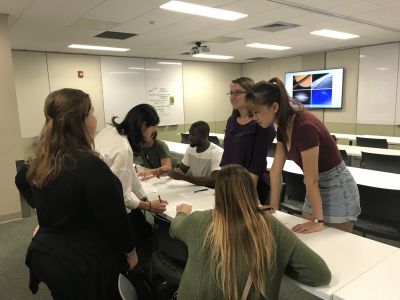