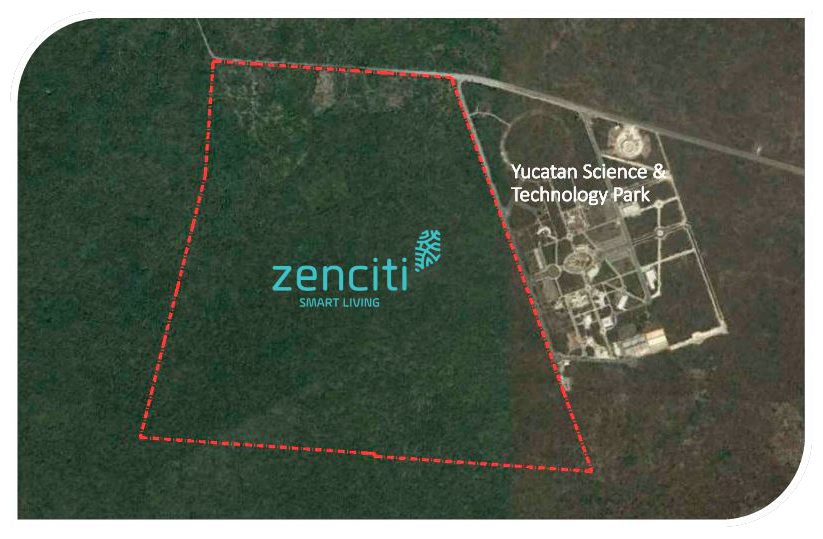 n March 2016, the University of Miami announced a hemispheric collaboration between its Center for Computational Science (CCS) and the Yucatán State Government’s Information Technologies Innovation Center known as “Heuristic“, located in the Yucatán Science and Technology Park (pictured below). Taking that collaboration a step further, the UM School of Architecture (SoA), its Responsive Architecture and Design Lab (RAD-UM Lab), and CCS will come together to design “Zenciti“, a smart city next to the science park.

“Instances where smart cities are designed and implemented from scratch are very rare.” 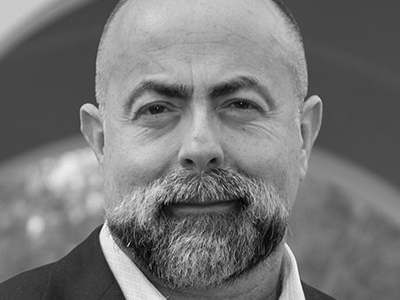 Said Rodolphe el-Khoury, Dean of UMSoA and Director of the RAD-UM Lab (@radumsoa). “We are fortunate to have the opportunity to design a hyper-connected city where urban infrastructure, municipal services, and social activities are orchestrated into a vibrant and sustainable environment.”

Zenciti came about when a group of developers and leaders in the IT industry joined forces for an opportunity they saw in the growing knowledge economy of Yucatán, spurred by its strategic geographic location and various other social and economic circumstances, including Heurisitc, located just 30 minutes from downtown Merida.

Zenciti will bring into play, among other things, a hub for tech startups that should create a synergy with the science park and fuel development.

Dean el-Khoury and his team think of Zenciti as a startup city: “Just like startup firms create something innovative that is hard to accommodate within existing companies, a startup city prototypes—from the ground up—a new way of life, something that departs from existing cities and the lifestyles, transactions, governance, and culture they enable.”

Zenciti will occupy roughly 650 acres and will provide 6,000 jobs in the area, on top of the 4,000 that will be created within the science and technology park. The multidisciplinary team working on the smart city project includes the following: 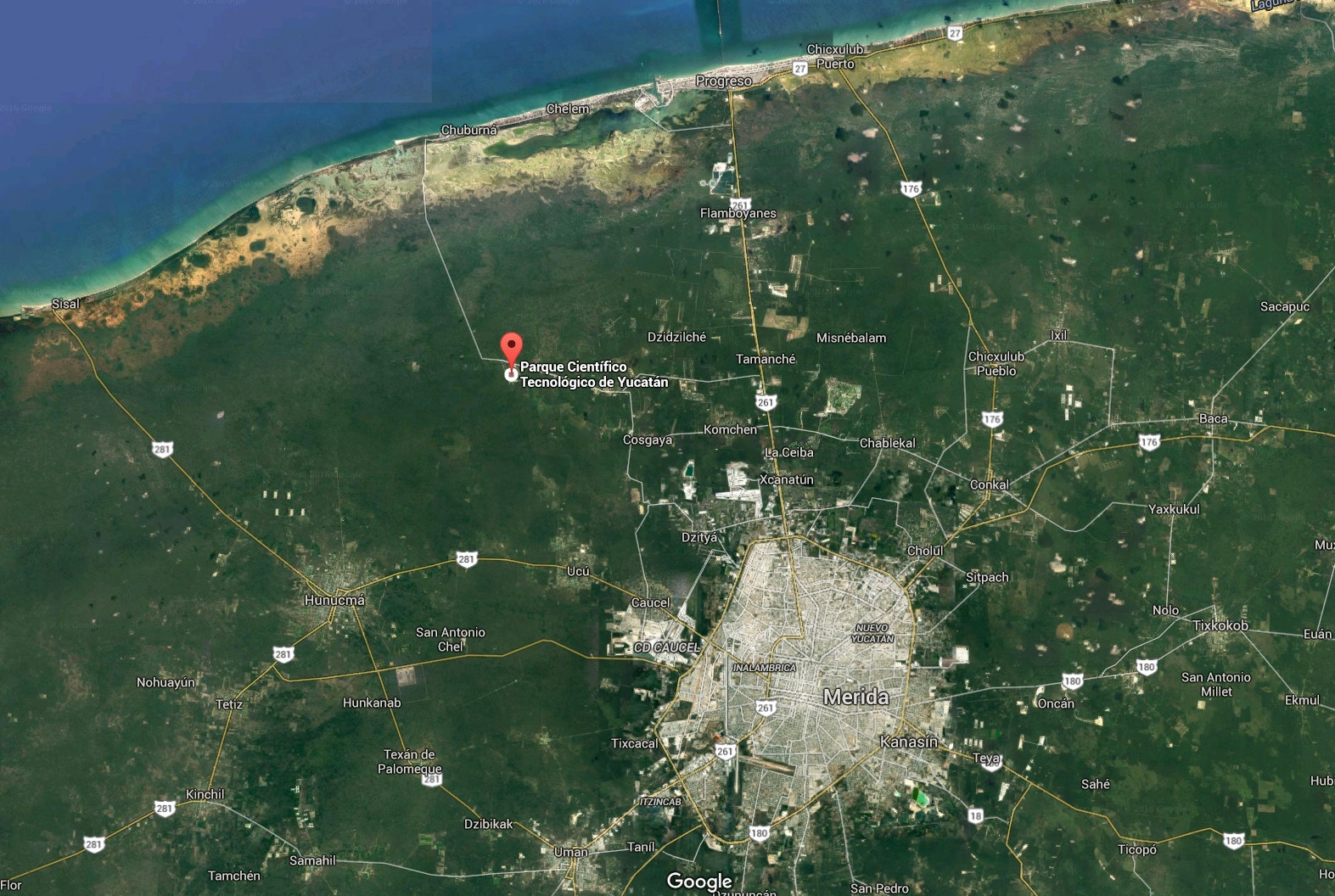